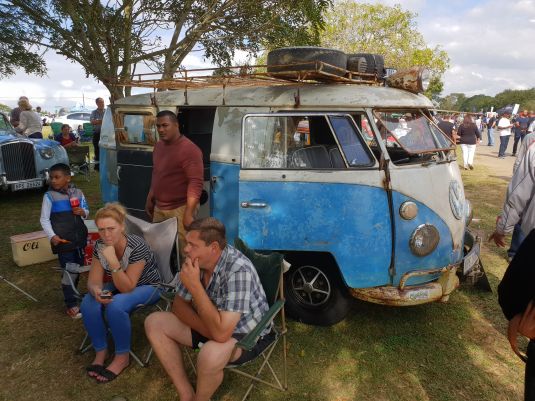 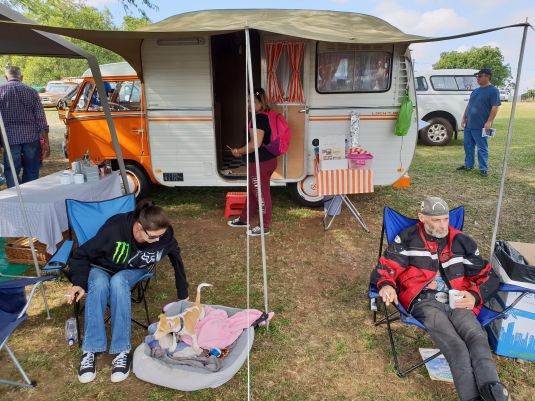 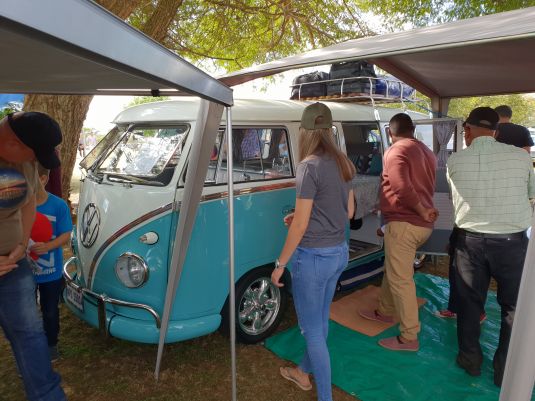 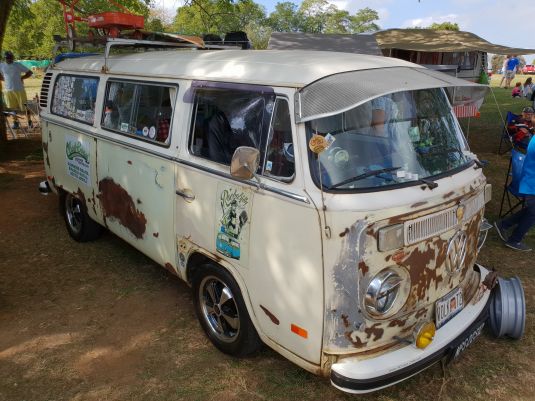 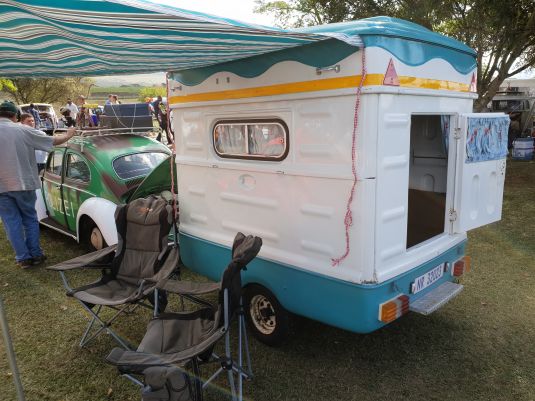 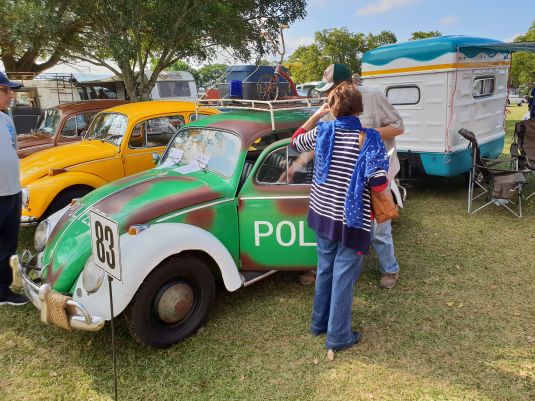 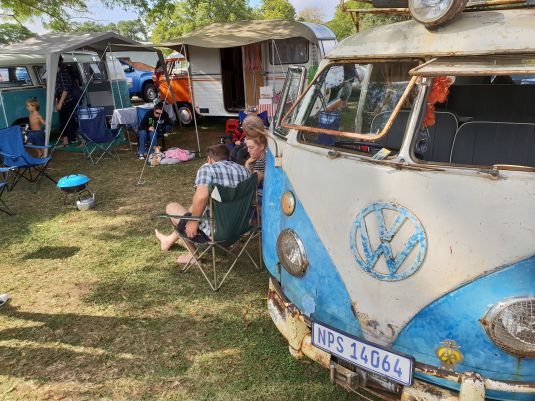 The VW Combi is a classic example of a van that represents a special place in our hearts and history.

I saw this today at the Margate / Uvongo Market and I thought of this post... 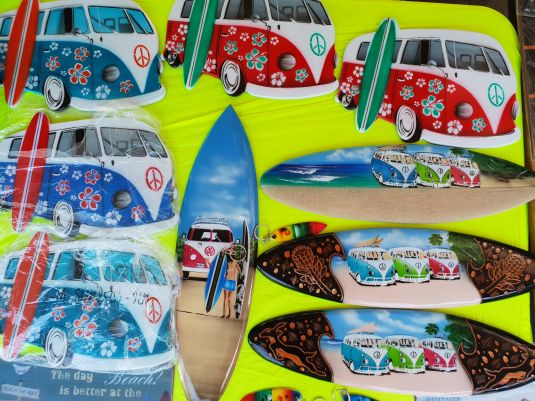 I saw yesterday afternoon an old Combie D/C, which was still in good "nick", but I was to moerig to take a photo because of my Korean crap I personally don't think there is a more beautifull bus the this Yellow 1966 VW Bus. To make things better, she uses no fuel, as she is Electric. My ideal van. It was a free standing, square tent with a zipped door at the back which exactly fitted a combie sliding door. The flap was tied over the roof of the vehicle, thereby keeping most of the rain out.

We only used it as such once or twice before I sold the combie, but had many happy nights since.

About 15 years later, I sold it for more than I paid.

The yellow Kombi surely is a thing of beauty.  That body shape as well as the last boxer engined one, the 2.1 water cooled one, had character and they looked as if they could go anywhere, which they in fact could.  We had one of the latter for about 30 years and I still experience pangs of pain for having to sell it.  We had so many pleasant holidays with a Sprite Supersport in tow and it also served as a home mover for us and the children transporting several big loads over long distances.  And it had no big problems as I started using unleaded petrol the moment it became available.

The new Kombi might be better in many ways but it certainly does not have the looks or the character of the previous ones.  It is just a practical van and I don't think it will creep into one's heart like the old ones. On ther other hand, maybe I am just nostalgic and the new one might be all the older ones were, but not for me.