Gawie se water and other tales of intrigue 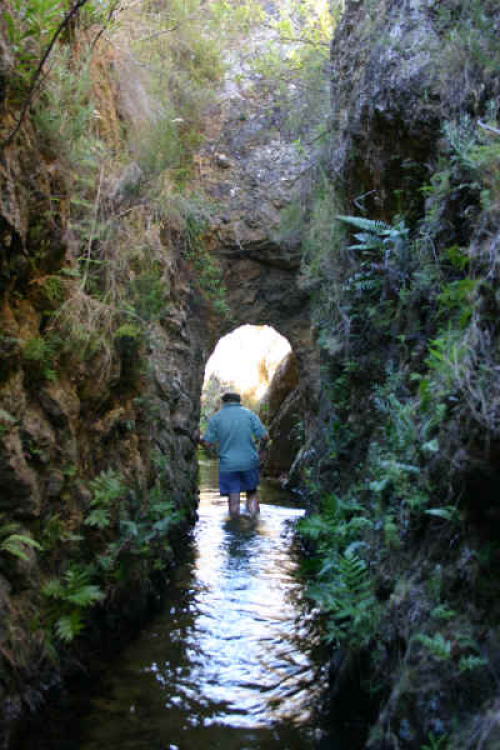 No one can deny that 2020 has been a very different year. It has shaped eveyones life in some form or the other. Some have suffered badly, whilst others have survived and even improved their businesses. The winter weather has broken all sorts of records with several towns in KZN having set new minimum temperature records. The drought which gripped the Western Cape for over 3 years has finally been broken. Dams are overflowing and rivers are running strong and clean from all the snowmelt.

We have today received news of the temporary closure of the Tiffindell Ski Resort. Decisions will be made towards the end of September as to new opening dates. This affects anyone wanting to do the Ben 10 Eco Challenge as the boom across the road giving access to the Ben MacDhui Pass is closed and locked.

We are investigating all our options in terms of the rules for the Ben 10 Eco Challenge. In the current state it is not possible to complete the challenge without access to the pass. Anyone who has planned to do the challenge in the next 60 days should make contact with us, with respect to getting keys to unlock the boom.

We will be there in person running our Ben 10 V3 Tour from the 23rd to 28th September and will be able to report back more accurately after that time.

Our focus last week on the imminent refurbishment of Bain's Kloof Pass near Wellington, had me digging around in our archives for a story sent in by Graham Katzenellenbogen (who insists that one bastion of the Castle of Good Hope was not named after him!)

When driving up the pass from the Wellington side about 2 km before the summit, a small clear stream of perennial water drops down the mountain and under the road. It's a popular spot set amongst shady trees where cyclists stop to fill their water bottles with the clean pure water. A small signboard announces the stream as "Gawie se water"

The owner of the old Grand Hotel in Ceres in the 1940s through to 1960s was Jock Levin.  The legend goes that Jock and the whisky-loving fraternity instructed those in their district visiting Scotland, not to return home without a unique privately stilled bottle of whisky from the Scottish highlands and unobtainable here.

Now a whisky connoisseur will tell you that ideally one adds a splash of straight-out-of-the-Scottish-creek water to do a proper tasting. Any water just wasn’t good enough and the closest to Scottish creek water was the water at the source of Gawie se Water.

So the ritual was an outing to open and taste any such unique highland whisky at Bain’s Kloof village with fresh out of the stream “Scottish” water.

I’ve wondered whether the Baine’s whisky distillery down the pass near Wellington was named and established there and for this reason?

The canal was built by farmers in the Bovlei area near Wellington as far back as 1860. It diverts water from the Witte River up in the mountains all the way down the valley to their farms. In recent times there has been some controversy about the canal, as the flow of water into the canal has caused water shortages in Bain's Kloof Village at Eerste Tol. This has been exacerbated by the recent drought. River ecology experts and Cape Nature are also involved in the debate, which remains unresolved. 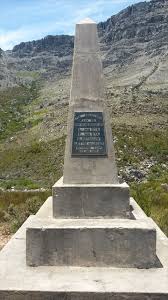 The pass has many stories.

There is a memorial at Eerste Tol in recognition of the Witterivier tragedy of 1895.

A group of students from Wellington went hiking up the mountains and the weather turned foul.  The party split into two, with the stronger party going back to the village for help and the slower party were forced to stay overnight on the other side of the river.

It rained all night and the river turned into a raging torrent. It was so cold there were reports of snow on Table Mountain. The next day the rescue party managed to secure a rope across the river.  The first to attempt the crossing was a girl by the name of Lettie de Jager. She got as far as the middle of the river, where she managed to cling on to an outstanding rock, but she could progress no further.

Three young men tried to help but also only got as far as the rock where they all succumbed to the cold after about 2 hours. Later that day the remaining survivors where winched across at a safer spot.

A sad reminder that beauty and danger can be close companions. [Source: Geocaching]

Our podcast this week is all about the history of the Penhoek Pass which used to be a treacherously difficult route across the Stormberg between Queenstown and Jamestown before the new road was built. CLICK TO LISTEN.

Pass of the week

We head off to Kwa-Zulu Natal this week to explore one of the wonderful passes on offer in the foothills of the Drakensberg. The Middledale Pass is a 6.3 km tarred pass running through the Drakensberg on a North/South axis. It is known as the S1101 route and connects the farming areas north of Bergville with the upper plateau of the Free State around Swinburne, Van Reenen and Harrismith.

Words of wisdom: "Creativity is intelligence having fun" - Albert Einstein 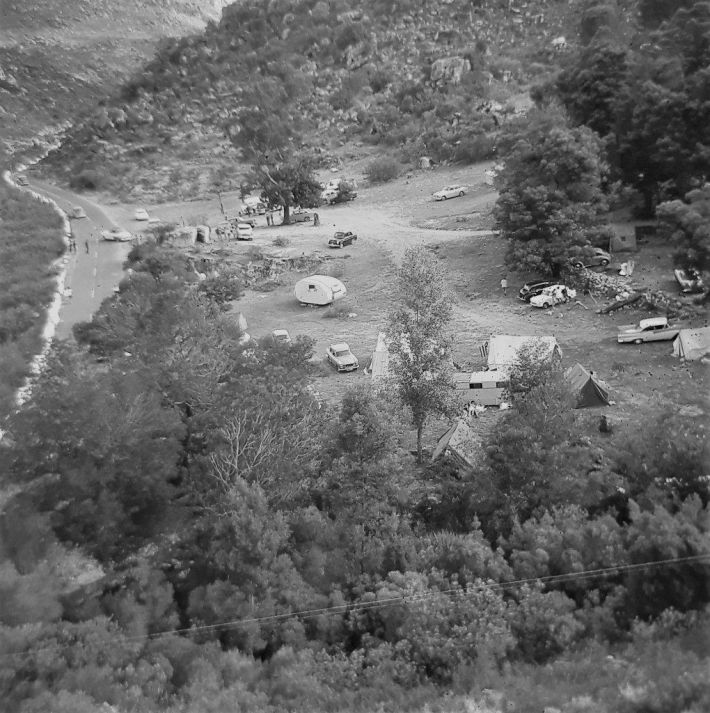 Was there on a lovely summers day when a flash flood came through after a thunderstorm higher up in the mountains - some people were stranded across the river for a while but luckily no-one was injured. 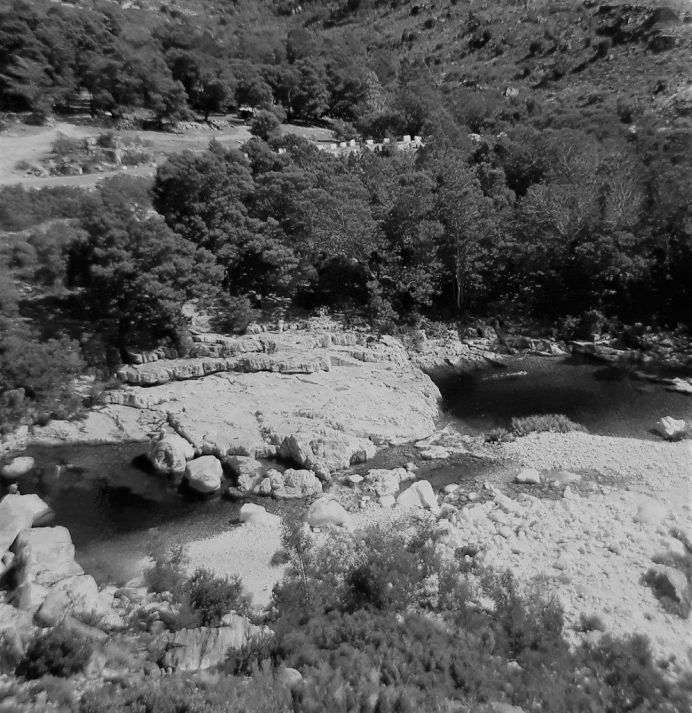 Tweede Tol from across the river, 1960's